The Power of Letting Go 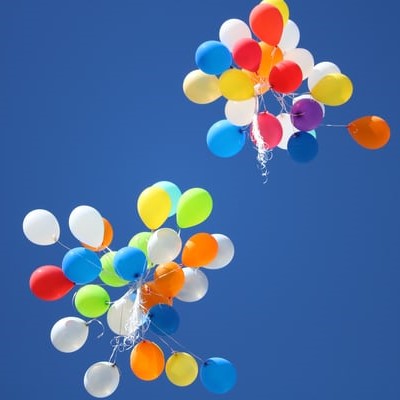 In the last chapter, we talked about being in the present moment and how vital it is to really embrace life.  To be able to be in the present moment, we need to have the courage to let go of the past, which is easier said than done. Letting Go demands strength, as it means moving away from familiar grounds, as toxic as they might be, into the unknown, which opens a new window of opportunities. But for many of us, it is easier said than done!

In the previous chapter (Chapter 7 “Being in the Present Moment”) I mentioned that my youngest daughter was involved in a serious car accident.  What I did not mention was that she was being driven home from school by our then driver when the accident happened. She was not wearing a seat belt at the time of the accident, which he should have insisted that she did before driving. It was a freaky accident, he panicked when a dog crossed the road suddenly, swerved and went straight into a tree.  With no seat belt on, she was thrown straight from the back seat into the front windscreen.

It was a difficult situation as one side of me screamed that he was totally responsible for not making sure she had her seat belt on and was negligent, and the other rational part of me was saying that it was a totally freaky accident that could have happened to anyone. It did not help that many of our friends and family, with good intentions, tried to persuade me to fire the driver and lay a criminal charge against him for reckless driving.

I realized that the more I thought about it, the more stress and emotionally drained I became.  I needed to preserve my energy for my family who needed me, so instinctively I shut down all these thoughts and let go, as a way of shielding myself from everything. In the process of letting go, I started slowly accepting the situation and moved on. 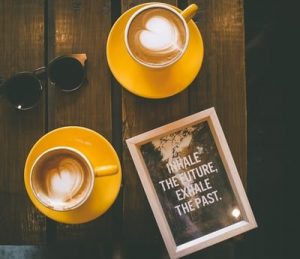 I was pleased I followed that path, as it turned out all well at the end. My daughter is now fully recovered from the accident, and it also helped us to highlight some learning challenges that she had that we were unaware of, and as for the driver he stayed with us for a few more months and finally resigned of his own accord to pursue new personal ventures.  I was grateful that I did not succumb to peer pressure to issue an official charge against him which would have resulted in ruining his opportunity to move on.  Can you imagine having that guilt sitting on my head? Let alone the negative feelings that would have lingered within me for the rest of my life.

Steps to Learning to Let Go 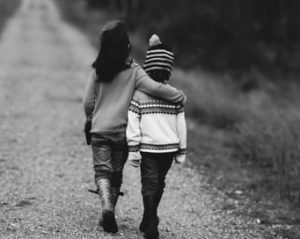 This traumatic time opened my eyes to those that were truly my friends and supported me, and those that were there just to fuel your frustration and anger more. You need to stay away from them as those toxic friendships are the worse!

My best quotes on Letting Go

“In the process of letting go, you will lose many things from the past, but you will find yourself.” (Deepak Chopra)

“Some people believe that holding on and hanging in there are signs of great strength. However, there are times when it takes much more strength to know when to let go and then do it” (Ann Landers)

“The best way to move forward is to let go of people holding you back” (Our MindfulLife.com)

Wishing you good health and see you soon in another chapter of Health2bfree.com

Any cookies that may not be particularly necessary for the website to function and is used specifically to collect user personal data via analytics, ads, other embedded contents are termed as non-necessary cookies. It is mandatory to procure user consent prior to running these cookies on your website.