To Be or Not to Be Vegan?

The last few years has seen a significant trend of more people, especially the younger generation moving to veganism. The main reasons for this shift are:

• Veganism is believed to be good for diabetics, people with heart diseases and hyper- tension and obesity, certain type of cancers such as prostate, colon and breast

How healthy is Veganism?

How easy is it to become vegan?

If you are used to eating meat, it is highly unrealistic to become a vegan overnight as a vegan diet at the beginning, can seem very limiting! I am an advocate of ‘balance’ in life and with food, it is no different! Unless you suffer from serious health issues which requires a drastic, overnight change in your diet, doing it in small steps is probably the wisest and most sustainable way of shifting slowly to a more plant base diet. It has been reported in research done in some science journals that if we were all to move to a more plant-based ‘flexitarian’ diet (combination of vegetarian and meat eater), the earth could reduce greenhouse gas emissions by as much as 52 per cent by year 2050.

How to Shift to a More Plant Focused Diet

• Baby steps – In our household, we started introducing a day a week to be a ‘meat-free’ day (breakfast lunch and dinner) works well and after six months, are now up to two ‘meat-free’ mid-week days a week. The psychological hurdle of ‘no meat’ has now been won! Whether we will be able to increase our ‘meat free’ days to more than two days a week remains to be seen!

• Plant based diet does not have to be dull, quite the opposite! Research vegan recipes, and start introducing substitutes, for example vegetarian burgers instead of meat burgers, ‘meaty’ vegetable curries by adding tofu or mushrooms, using beans instead of minced meat are just a few examples of creating substitutes

• As you gain confidence in your vegan dishes, explore taking bolder moves such as hosting dinner parties and making vegetables the ‘star’ of the meal and meat the ‘side dish’ instead of the other way round

Is Ego a friend or an enemy?

What are the benefits of intermittent fasting?

How to associate food groups? 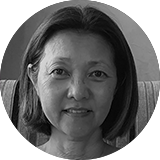 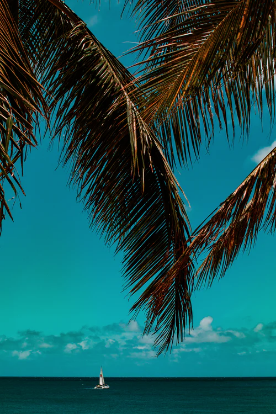